The method they would use to gain complete prison like control of the entire population was to infect them with a biological pandemic… an emerging clandestine totalitarian world government. 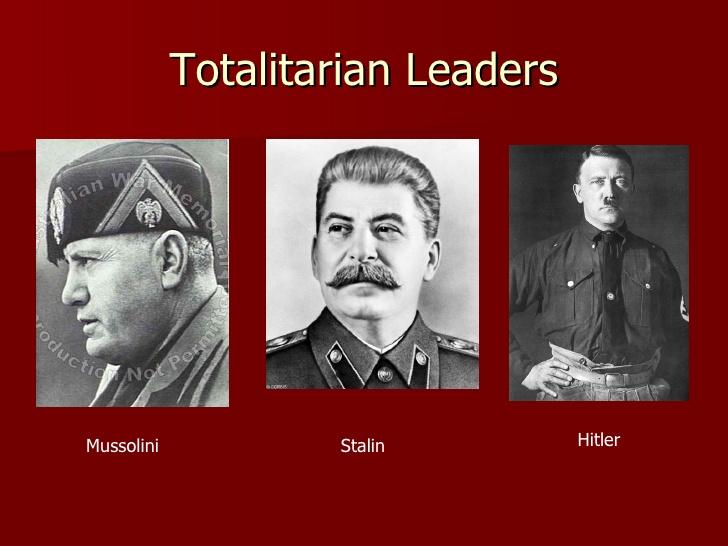 Totalitarianism is a proposed concept used in academia and in politics to describe a form of government and political system that prohibits all opposition parties, outlaws individual opposition to the state and its claims, and exercises an extremely high degree of control over public and private life. It is regarded as the most extreme and complete form of authoritarianism. In totalitarian states, political power is often held by autocrats, such as dictators and absolute monarchs, who employ all-encompassing campaigns in which propaganda is broadcast by state-controlled mass media in order to control the citizenry. It remains a useful word but the old 1950s theory was considered to be outdated by the 1980s, and is defunct among scholars. The concept gained prominent influence in Western anti-communist and McCarthyist political discourse during the Cold War era as a tool to convert pre-World War II anti-fascism into post-war anti-communism.Wikipedia — Authoritarianism 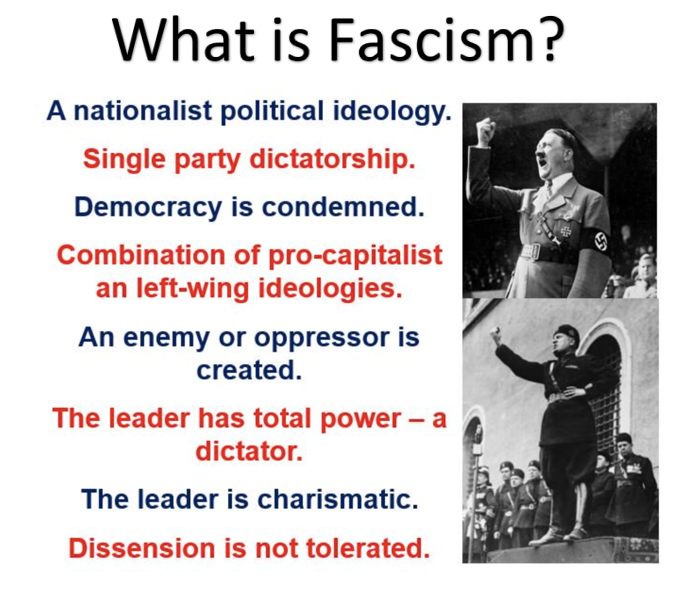 Right-Click to Download or Read online at: https://truthcomestolight.com/wp-content/uploads/2020/07/Rockefeller-Foundation-2010-Scenarios-for-the-Future-of-Technology-and-International-Development.pdf and here https://www.academia.edu/43023323/Scenarios_for_the_Future_of_Technology_and_International_Development

Thomas Jefferson said, “If the America people ever allow private banks to control the issuance of their currencies, first by inflation and then by deflation, the banks and corporations that will grow up around them will deprive the people of all their prosperity until their children will wake up homeless on the continent their fathers conquered.”
Jefferson saw it coming 150 years ago. Source: Monticello

EXCERPT FROM THE VIDEO PRESENTATION:

“Under the guise of a pandemic, we will create a prison state” the Rockefeller Foundation’s DOCUMENTED plan for martial law…” OPERATION LOCKSTEP | Rangitikei Environmental Health Watch

“Under the guise of a pandemic, we will create a prison state” using TECHNOLOGY (3/4/5G) https://www.nommeraadio.ee/meedia/pdf… to control your mind & use direct energy weapons, cellphones/towers.

by a NEW WORLD ORDER – Historian Ralph Epperson on a New World Order_order.pdf

And then there was EVENT 201

NOTE: the video below has now been taken down, as videos are these days, daily in fact, as the censorship scramble increases pace right across the internet. I hope you can see what is happening here? Watch Event 201 at least in the link above here.  SOURCE Rockefeller SEE PAGE 18 (pdf file) and here https://www.academia.edu/43023323/Scenarios_for_the_Future_of_Technology_and_International_Development

Right from the source. And is it not right now looking just like a police state? Until recently you were not allowed to visit Aunt Edna across the country & folk even in NZ have been receiving  visits from the law enforcement for no particular reason. In other countries they are being arrested (Australia) for peacefully protesting (Canada). Folk are now required to leave their personal contact details if they shop anywhere leaving them open for further visits by Police (if you happened to have been in contact with an infected person even when neither of you knew) and Police are now allowed to enter your premises without a search warrant. All of course in the name of your safety & happening elsewhere as we speak. And based on a crisis that has a death rate of 0.2%, no worse than seasonal flu. This all changed in NZ when draconian laws got passed with nary a protest from anybody except one sole MP. All kudos to Simon O’Connor for that.

Thanks to the New Manhatten Project YT channel for the video below that explains concisely the Rockefeller plan to introduce martial law and a police state. The pdf file link to the actual document is below the first video. As I’ve been saying, these people have made no secret of their plans. They’re right there in plain sight if you want to look. Unfortunately most folk prefer to keep on listening to mainstream fairyland media and ignore what’s really going on right under their noses. Guess who owns mainstream fairyland? The scenario of martial law is described in a futuristic manner in this Rockefeller Foundation document, as a scenario that’s already happened:

“One important — and novel — component of our strategy toolkit is scenario planning, a process of creating narratives about the future based on factors likely to affect a particular set of challenges and opportunities”. (document intro)

From the Foundation’s statement of purpose:

“The Rockefeller Foundation supports work that expands opportunity and strengthens resilience to social, economic, health, and environmental challenges — affirming its pioneering philanthropic mission, since 1913, to “promote the well-being” of humanity.”

1913 — the year the Federal Reserve Act heist: Federal Reserve is their private corporation— not a state banking system… their statement would be better worded “promote the well-being of we the bankers” JFK at Rense.com

In 1913, a Senator, Nelson Aldrich, maternal grandfather to the Rockefellers, pushed the Federal Reserve Act through Congress just before Christmas when much of Congress was on vacation (Reference 3, 4, 5). When elected, Wilson passed the FED. Later, Wilson remorsefully replied (referring to the FED), “I have unwittingly ruined my country”

Note also JFK acted to remove their monopoly on banking & interest profiteering in 1963, the same year he was assassinated (read here)

“IT IS POSSIBLE TO DISCIPLINE AND CONTROL SOME SOCIETIES FOR SOME TIME, BUT NOT THE WHOLE WORLD ALL THE TIME.” – GK Bhat, TARU Leading Edge, India page 20

On June 4, 1963, a virtually unknown Presidential decree, <executiveorder11110.htm>Executive Order 11110, was signed with the authority to basically strip the Federal Reserve Bank of its power to loan money to the United States Federal Government at interest. With the stroke of a pen, President Kennedy declared that the privately owned Federal Reserve Bank would soon be out of business. The Christian Law Fellowship has exhaustively researched this matter through the Federal Register and Library of Congress. We can now safely conclude that this Executive Order has never been repealed, amended, or superceded by any subsequent Executive Order. In simple terms, it is still valid.

When President John Fitzgerald Kennedy – the author of Profiles in Courage -signed this Order, it returned to the federal government, specifically the Treasury Department, the Constitutional power to create and issue currency -money – without going through the privately owned Federal Reserve Bank. President Kennedy’s Executive Order 11110 [the full text is displayed further below] gave the Treasury Department the explicit authority: “to issue silver certificates against any silver bullion, silver, or standard silver dollars in the Treasury.” This means that for every ounce of silver in the U.S. Treasury’s vault, the government could introduce new money into circulation based on the silver bullion physically held there. As a result, more than $4 billion in United States Notes were brought into circulation in $2 and $5 denominations. $10 and $20 United States Notes were never circulated but were being printed by the Treasury Department when Kennedy was assassinated. It appears obvious that President Kennedy knew the Federal Reserve Notes being used as the purported legal currency were contrary to the Constitution of the United States of America.

DO NOT Get Tested ~ Worse Than You Can Possibly Imagine

Corporate totalitarianism and authoritarian interests threatening our ideals, values, our democracy, our very liberties as they trample over humanity.

The New World Order or NWO is claimed by various conspiracy theories to be an emerging clandestine totalitarian world government.[3][4][5][6][7]

“One important — and novel — component of our strategy toolkit is scenario planning, a process of creating narratives about the future based on factors likely to affect a particular set of challenges and opportunities”. (document intro)

From the Foundation’s statement of purpose: “The Rockefeller Foundation supports work that expands opportunity and strengthens resilience to social, economic, health, and environmental challenges — affirming its pioneering philanthropic mission, since 1913, to “promote the well-being” of humanity.”